Dictionary of the Khazars: a Fake Open-Source Literature Example

In world literature, we have some examples of the collective work on some fictional and non-fictional stories. The Gospel might be a good example of teamwork in a non-fiction story, but what about fiction?

A well-known Dictionary of the Khazars: A Lexicon Novel by Milorad Pavić, could be an example of a literature novel created by a few people. We know that Avram Brankovich, Yusuf Masudi, and Samuel Cohen are just fictional characters from the 17th century. Milorad Pavich made a cool model how what it can look like when one story is described by a few people. They tell stories from their different points of view and from the plot and the result of the novel in those 3 cases is pretty different. They work on the same story but they don't know about each other and they don't communicate, cooperate, and so on. 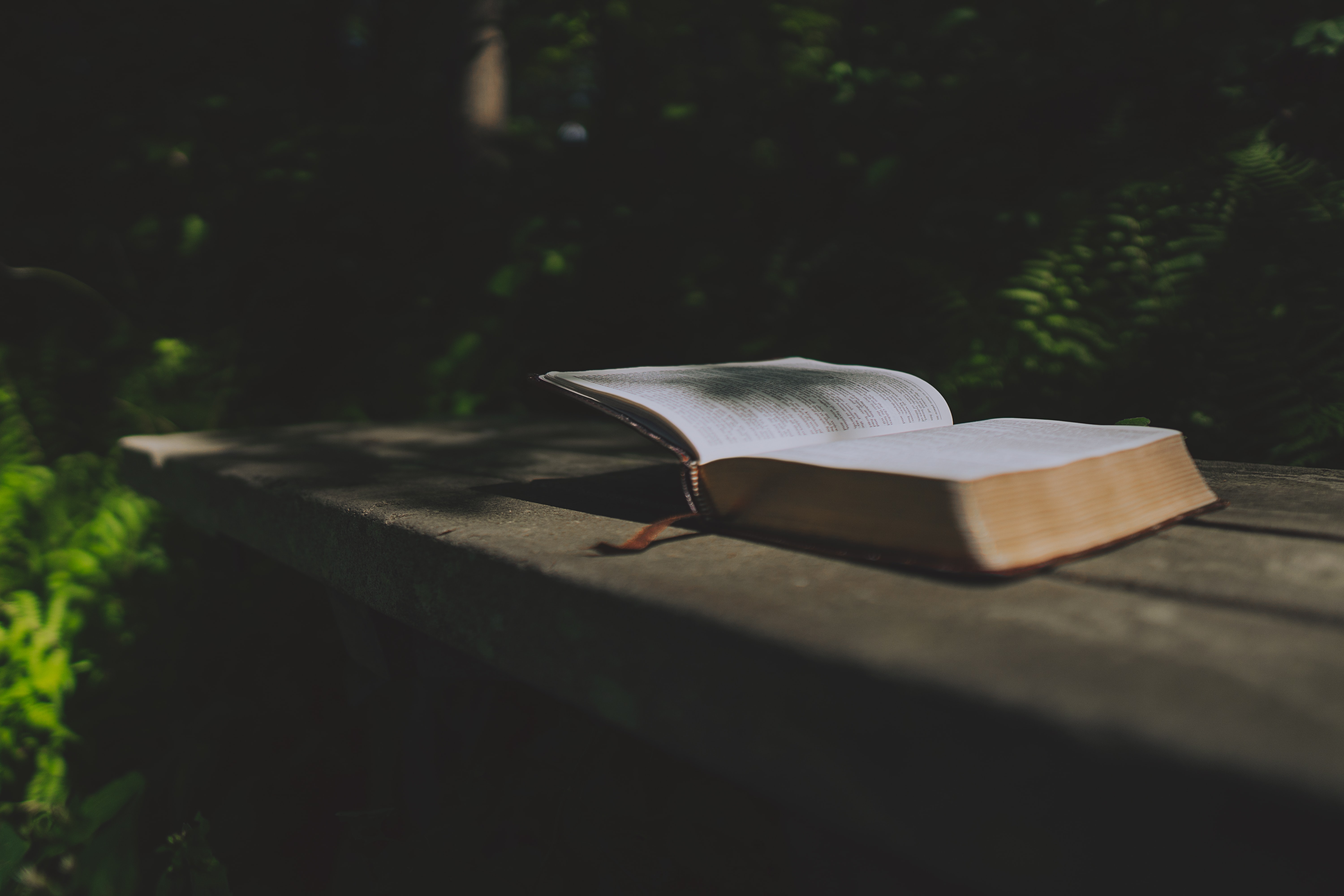 While the model where people work independently on the different parts of the novel may work as well, the Open-Source Literature approach recommends people communicate and cooperate with the other members of the crew and propose improvements in the texts of the other people. Does it make sense?